Unfortunately, the Crypto Industry gets drowned in a lot of debate on price action, yields, NFT collections, staking rewards, and the like.

Most of the time, you come across people who have no idea what they are investing in, let alone how revolutionary and disruptive the underlying tech is.

The intent of this post is to introduce you & help you understand 3 disruptive blockchain projects aiming to change our world – Ripple, Syntropy & Chilliz.

Be advised that this is not a call to invest in these coins. Please do your own research and take your own risks.

Ripple, founded in 2012, is an American technology company that has developed the Ripple payment protocol. The protocol is marketed to enterprises to help them make real-time gross settlements.

This includes cross-border and cross-liquidity payments. The payments are processed across a distributed ledger using blockchain technology, which ensures fast transaction speed and security.

1.2. How Does Ripple Aim To Disrupt Our World?

However, as this is simply a messaging system, the Bank remitting the payment abroad also has to make requisite liquidity, in the currency of settlement, available in offshore accounts through correspondent banks in NOSTRO (latin for “our”) accounts.

These are accounts that banks hold in other banks abroad. Thus, it is natural for there to be delays when corresponding with the SWIFT system.

As can be inferred, the challenge is two-fold: security of message transmission and cross liquidity. Ripple solves this by providing a platform that combines both these elements.

The added feature is the on-chain liquidity that Ripple provides through the $XRP token. In a nutshell, a Bank, instead of making liquidity available overseas in its NOSTRO account will simply purchase $XRP and make a payment over the Ripple chain to the counterparty Bank which will, in turn, exchange $XRP for local currency.

This is revolutionary because if this system does catch on, there will be no need for SWIFT, correspondent banks, and NOSTROs. Truly disruptive!

1.3. What is Ripple’s Footprint Today?

38 of the top 100 banks today are linked through Ripple by this estimate.

Syntropy is the new layer zero platform for the internet. In layman’s terms, Syntropy aims to transform the current public internet into a user-centric internet that is secure and optimized for efficiency.

2.2. How Does Syntropy Aim To Disrupt Our World?

The current internet infrastructure has a few problems that we as users never question. We have security & privacy at risk, governance is a challenge, there are performance issues, reliability is missing in some places, and there is a huge problem of ineffective resource utilization.

As a simple example, the data you send through the current internet is not secure or private, as centralized authorities (servers) can view the same. At the same time, what goes on the internet and what comes off it is also centralized and not driven by users. Performance is patchy at times, and an excellent example of this is latency.

Syntropy’s technology envisages a blockchain-based layer over the existing internet structure whereby data packets are received and unified and then routed through the most efficient route to their destination, thus reducing latency.

A decentralized blockchain with validator nodes ensures security and encryption of data, with the internet being in control of the users as opposed to centralized systems.

This technology will have a huge bearing on the future of the internet, especially Web3.0, which envisages that the bulk of value transfers will move through digital channels.

A fast, reliable, user-centric internet is a prerequisite to this.

2.3. What is Syntropy’s Footprint Today?

Syntropy is extremely terse on their footprint, except revealing that they are currently working with 15 of the Forbes 500 companies towards the development of their technology and eventual deployment, including Microsoft and Oracle.

Recently, Entain Plc, the sports gambling giant, has been revealed as a customer.

They own Ladbrokes, Bwin, Sportingbet, and BetMGM amongst others, with $40bn in annual volume. In terms of impact, you can probably infer that the Syntropy stack eliminates problems of security, privacy, and latency for the high-speed gambling empire that Entain possesses.

Chilliz is a blockchain platform that helps sports teams across the globe monetize their fanbase.

The answer is fan tokens.

Fan tokens allow a say in the affairs of the teams while keeping legal ownership with the shareholders. While Chilliz is the blockchain platform, the consumer interface for fan tokens and engagement is run on an application called Socios.

3.2. How Does Chilliz Aim To Disrupt Our World?

Fan discontent is a major issue in sports entertainment. This has seen the rise of supporters’ trust in some countries to help bridge the communication gaps that may occur.

The problem is that these bodies representing fans have proved ineffective in terms of bringing real change. The reason is that they are only effective tools to communicate and yield no influence.

Some football clubs in Spain and Germany have moved to a joint ownership model, whereby supporters in part or as a whole own a share of the club and have board representation.

This is a good model but again leads to centralization as not everyone can be a board member. Supporters must choose someone amongst them to represent them.

Also, this model is not scalable, as the bulk of sports teams in the world are privately held.

Chilliz on the other hand, issues fan tokens that provide no ownership rights. However, the token holder has access to, for example:

As can be inferred, the voice being channelized here is very individual & the holder of the token is deriving benefits alongside being heard. The best part is that this is a new stream to raise funds for the sports teams themselves.

3.3. What is Chilliz’s Footprint Today?

Similarly, the Roush Fenway Racing team & Alfa Romeo Racing are also hosted by the platform. The UFC also has its own token. Last year, the Company entered the field of cricket with IPL franchises Royal Challengers Bangalore, Kolkata Knight Riders & Punjab Kings signing up as well.

To reiterate once again, this is not an attempt to make you buy these coins. We don’t do that on this platform. Instead, this is for your own education and for improving your own knowledge.

As an investor, I will say that it is important to look at your coinage from a fundamental perspective. This ensures that you can focus on building winners for the next bull cycle.

If you can find projects that are disruptive with real-world use cases, be rest assured that you are halfway on the road to success. 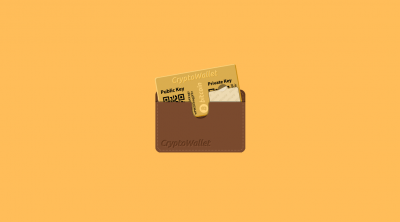 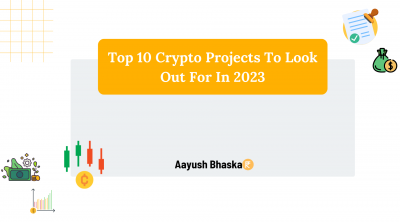 Top 5 Cryptocurrency Wallets To Choose From 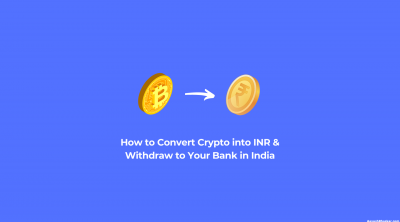 How to Sell Crypto for INR & Withdraw to Your Bank Account 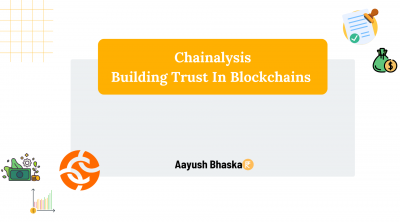