KYC Me, KYC Me Not

In recent years, the Crypto industry has made giant leaps forward in terms of adoption. This has been made possible due to the Industry’s acceptance of the need to be regulated.

A major impact of regulation is the Know Your Customer (KYC) requirement, which has created a fierce divide within the industry.

On the one hand, are the centralized exchanges (CEXs) who, given the nature of their business, have pushed & now implemented various procedures to encourage verified account holders.

On the other hand, the decentralized movement continues to feel that accepting regulation is a death sentence to what the industry set out to do.

The focus of this post is to understand Crypto KYC, the benefits, the drawbacks, and where / how you can trade without the KYC requirement. Bear in mind that the content of this article is purely educational and to help you manage your risks, lest you end up losing money because your “No KYC CEX” decided to close shop.

Ready? Let’s go explore KYC Me and KYC Me Not.

1. What is the KYC Requirement?

Simply put, KYC is to Know Your Customer.

Well, if you buy a bagel at your local bakery, the shopkeeper doesn’t need to know who you are.

But what if you bought a hunting rifle or a bagel instead? Now, it would seem that the shopkeeper does need to know who you are.

After all, the shopkeeper will not want to sell to an unlicensed person or someone with a history of violence associated with their name.

The same concept applies to financial services. Money makes the world go round, and literally, that’s true for money earned through illicit means and/or meant to further criminal activities.

Hence, it is important for the shopkeeper selling Crypto buy & sell to inquire who you are to rule out bad actors.

Another analogy to help you understand this. The shopkeeper selling bagels doesn’t know you. He sells thousands of bagels a day to hundreds of customers. If someone were to inquire with him about you, he wouldn’t have the first clue.

On the other hand, if the Police are looking for a suspect that committed a crime with a hunting rifle or made a donation to a banned outfit, your gun shop or your bank will vouch for you respectively.

In a nutshell, KYC protects you. Sure, the platform through which you transact benefits as well in mitigating the risk of misuse of their platform. However, the biggest beneficiary is you.

From a Crypto perspective, generally, two arguments are made to avoid KYC.

First, your identity is in the hands of third parties, which may disclose it to others. The second is that your earnings become subject to taxation.

Allow me to debunk both these arguments as follows:

As part of my research, I came across various P2P services that don’t require KYC but having gone through the negative feedback available. I don’t believe it is wise to share them here with your own interest at heart.

Hence, if you want to stick to CEXs, some of the recognized CEXs continue to offer facilitation to non-verified accounts as per our list below and you may continue to use those.

However, with growing adoption, only a matter of time before this window closes as well.

CZ (short for Changpeng Zhou) is probably the richest man in the world and has been at the forefront of the KYC push. His CEX, Binance, is the largest and a household name.

They allow non-verified accounts to make deposits and trade; however, withdrawals are limited to 0.6 BTC equivalent daily.

The Singapore-based CEX is one of the best platforms that host promising projects. In fact, the metaverse wave of 2021 was by and large KuCoin drove.

They support deposits and trading without KYC but there is a daily withdrawal limit of 1BTC equivalent only if you’re unverified. 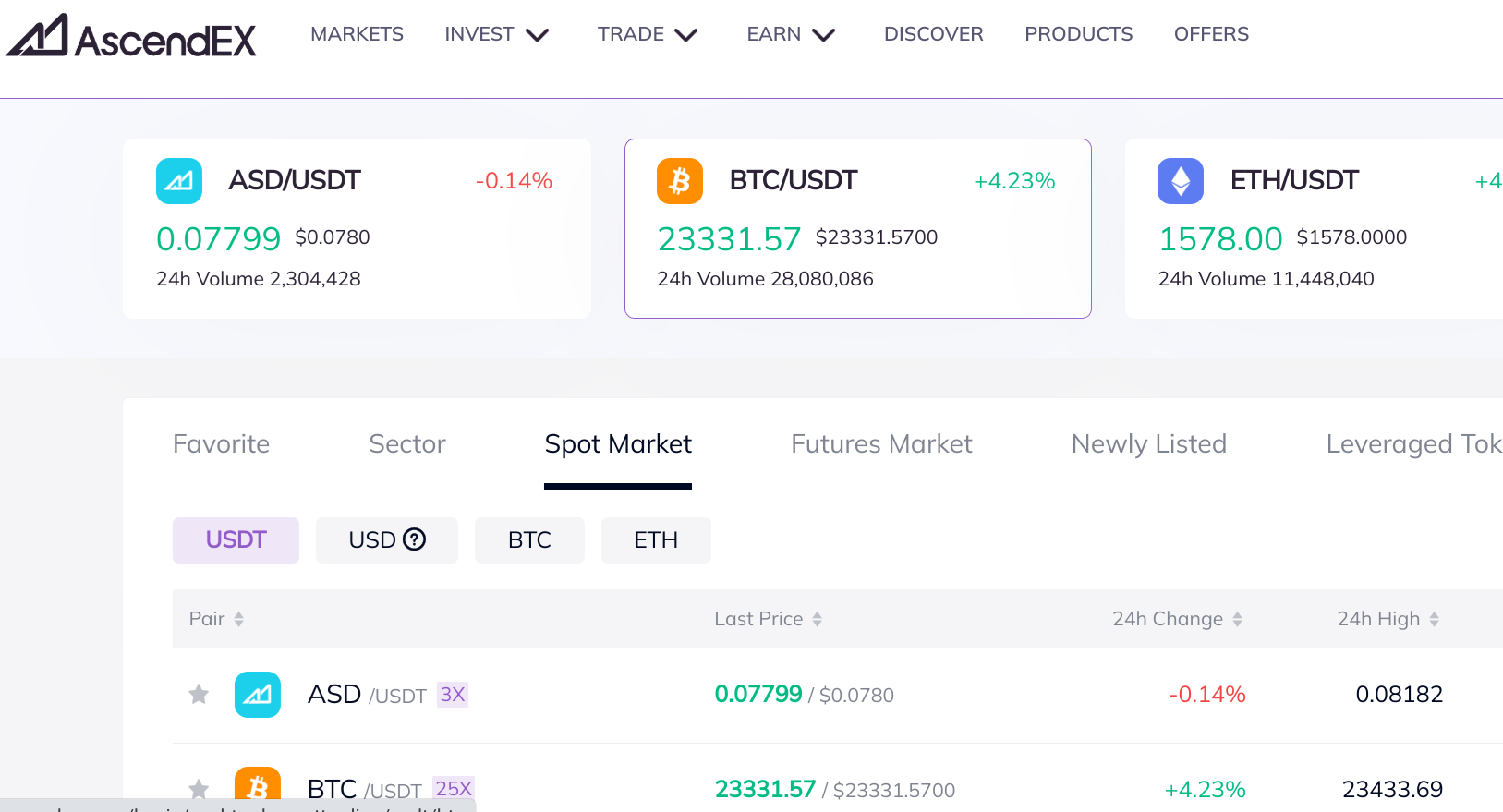 A small exchange that has seen a lot of growth in recent times as one of the go-to platforms for new projects looking to list.

They, too, have a daily withdrawal limit of 2 BTC for unverified accounts but support deposits and trading.

3. Are Decentralized Exchanges The Answer to KYC?

By and large, today, it is only the decentralized exchanges (DEXs) that don’t require any KYC.

Otherwise, with growing regulation and adoption, KYC has become integral to all CEXs product offerings.

As inferred from the chart above, there is an overall volume shift away from CEXs to DEXs. This is driven by the fact that many of the new projects are exclusively first available on DEXs.

Also, the bulk of the yield farming & NFT volume is on DEXs. These exchanges don’t require KYC and, with the advent of DAOs & move towards them by projects like Zignaly, will probably never ask for one.

They will carry their own risks as a result but the sense is that as an industry, people seem fine with the Risk / Reward ratio. Hence, if you want to stick to a no KYC environment, DEXs are the solution for you. Some of the most recognized ones are UniSwap & PancakeSwap.

However, in my personal opinion, this too is short-lived with the expected rollout of Soulbound tokens later this year.

These will preserve privacy but, at the same time, enable identity verification on-chain.

All things said, let me reiterate that KYC or no KYC, CEX, or DEX, there is hardly any way that you will be able to preserve identity or avoid taxation for long.

Hence, with nothing to hide, honestly, there is no reason for you to go through so much trouble. 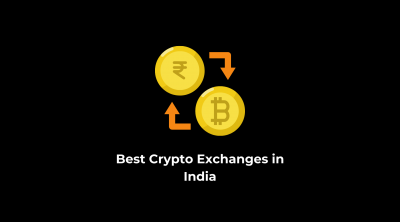 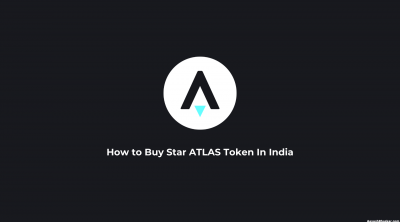 How to Buy Star Atlas (ATLAS) Token in India 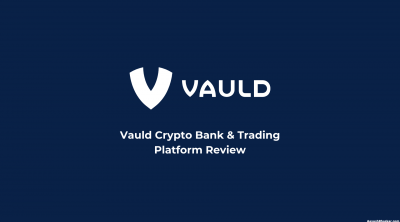