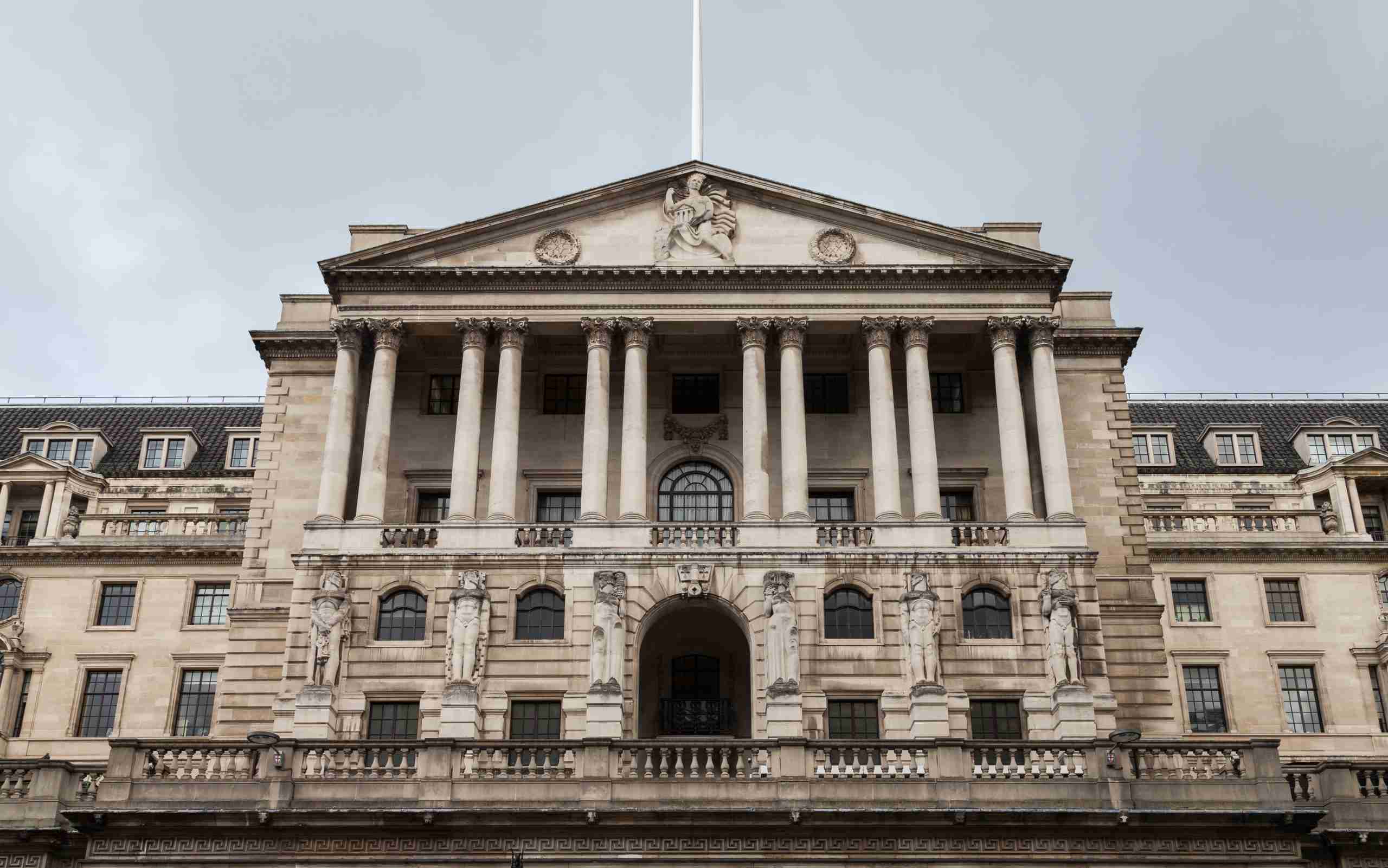 I’m sure you’d have heard this statement. Even top economists such as Prof. Hyman Minsky talk about the working system of banks and clearly state that Banks do not lend money. Sounds a bit confusing, right?

According to the traditional textbooks on introductory economics, banks are represented as financial mediators whose primary work is to connect the borrowers to the savers.

In simple words, banks are nothing but conceivable intermediaries in today’s evolving economy.

The whole banking process revolves around a pool of funds that involves an earning individual paid above the usual consumption needs, who deposit the additional money to an established bank. This is known as the reservoir of funds.

With these funds, the bank loans out to those whose income falls below the usual consumption need. So, the banks work on a fractional reserve banking system, through which banks lend more than the deposited sum.

But what if I say banks make more money when they lend?

Yes, this is a money multiplier effect that amplifies the financial cycle.

Speaking of lending money, today we are discussing how the central bank works when it doesn’t lend money.

So, let’s get started!

How Does the Bank Work?

It’s clear from above that the central bank’s lending capacity is entirely dependent upon the extent of customers’ deposits. And in order to enhance the lending limit, banks need to attract more customers for new deposits.

With this, it can easily be said that deposits create loans.

The bank’s lending process works on money multiplier theory, which functions consistently with fractional reserve banking. Here, only a fraction of the deposited amount needs to be held in cash or deposited in the commercial bank’s account at the central bank.

This amount is determined by the reserve requirements, whose reciprocal sum is considered the multiple of reserve that is the bank’s lending capacity.

Therefore, if the reserve requirement is specified as 10% and its multiplier is ten, banks can lend out ten times more than the reserves.

And as we know, loans are created with deposits, meaning banks need customers’ money to proceed with the loans.

In simple words, banks tend to make more money when they lend, which amplifies the financial cycle.

Banks are known to have the right to issue loans given by the government without securing the deposit in the first place. The lending amount of the banks is determined by the regulation and policies of the central bank.

However, the central bank also directs commercial banks to hold a certain amount of liquid capital, which can be cash or anything that can be quickly sold relative to the prior issued loan.

The lending strategy of banks is known for money creation, which arises mainly from two things. These are:

In this method, to create new loan assets, the bank needs the creation of an equivalent liability. This becomes the new deposit in the bank created by the new loan.

For instance, suppose a bank lends Rs.100 to its customers, then it will create a new loan asset worth INR 100, which is the new deposit.

Measurement and definition of money

There are basically two forms of money:

Other than banks, credit card unions also provide loans and create loan-deposit pairs. Still, they create only “credit,” not “money,” as their deposits are not counted in M1 (narrow money with most liquidity and ease at transactions). However, customers can use the credit for purchasing as it mimics money.

It refers to the amount of money that banks must keep. It is kept either in the vaults or the commercial bank accounts at the central bank. The low reserve requirements indicate banks lend more, known as expansionary monetary policy, as it creates credit.

The next tool is Open Market Operations, which refers to the purchasing and selling of government securities by the central bank. This exchange is made between central banks and private banks.

When the central bank purchases government securities, the reserve amount of banks increases, which extends the lending limit of banks. And when they sell the security, it adds up to the banks’ balance sheet, causing a decrease in the cash holdings. Therefore, the lending limit decreases.

So, central banks purchase securities to have an expansionary monetary policy and sell the same to execute a contractionary or strict monetary policy.

And that’s where the open market operation comes in, which makes the Federal Reserves manage the fed fund rate. Fed funds are the amount borrowed by the principal bank from another bank with excess cash.

The interest at which it is paid back is the fed fund rate. That’s where Open Market Operations comes into use by creating an opportunity for banks to meet their target.

This refers to the rate at which the central bank offers funds to the member banks at the discount window. It is usually higher than the fed funds rate, which shows that the discount rate is used only when the banks cannot borrow funds from other banks.

Along with this discount window, stigma comes attached!

When any bank uses the discount window, it is considered to be in financial trouble in the eyes of the financial community.

Interest on reserves was created after the financial crisis of 2008. The Bank of England, The Federal Reserve, and the European Central Bank pay a certain amount of interest when the banks hold excess reserves.

The excess rate is lowered when the Fed wants banks to lend more and vice versa when it wants the bank to lend less. This tool also comes in meeting the target of fed funds.

The primary function of the central bank monetary policy tools is increasing and decreasing total liquidity. It refers to the total amount of capital available for investing and lending. It also includes the money and credit that the consumer consumes.

These tools are considered more than the money supply, which is known as M1 and M2. The former symbol denotes the currency and check deposits, while the latter refers to money market funds, saving accounts, and CDs.

Functioning of Banks in Real-time

In today’s time, money usually takes the form of deposits instead of being created by savers who entrust banks to withhold their money. When banks extend their credit, deposits are created.

On lending funds, banks make two distinguished entries – one on the assets side while the other on the liability side – on the balance sheet. The loan works as an asset for banks and, thus, creates new deposits, which act as a liability to the customers’ holdings.

And if that’s the case, then private banks create money, which becomes contradictory to the right and responsibility of the Central Bank in doing so. The truth is that banks cannot create money without the central bank’s involvement, where the increasing and decreasing reserve requirements work.

The reserve requirements cannot be taken as the binding constraint on banks’ ability to lend, which does not reduce the flow of creating money. So, the banks lend money and then look for the required reserve they need later.

Banks do not lend; they create money ex nihilo on lending.

They only lend reserves created by the Central bank to each other. The reserve and liquidity requirements ensure that the banks settle the anticipated customer deposit withdrawal.

Moreover, Profitability Expectations are considered one of the leading limitations on banks’ lending ability. Banks have the power to lend money first and then look for reserves to cover up. For this, they tend to attract new customers to secure deposits.

Therefore, Banks do not require customers’ money, and it’s way cheaper for them to hold your deposits than other banks. 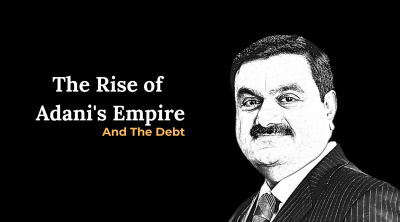